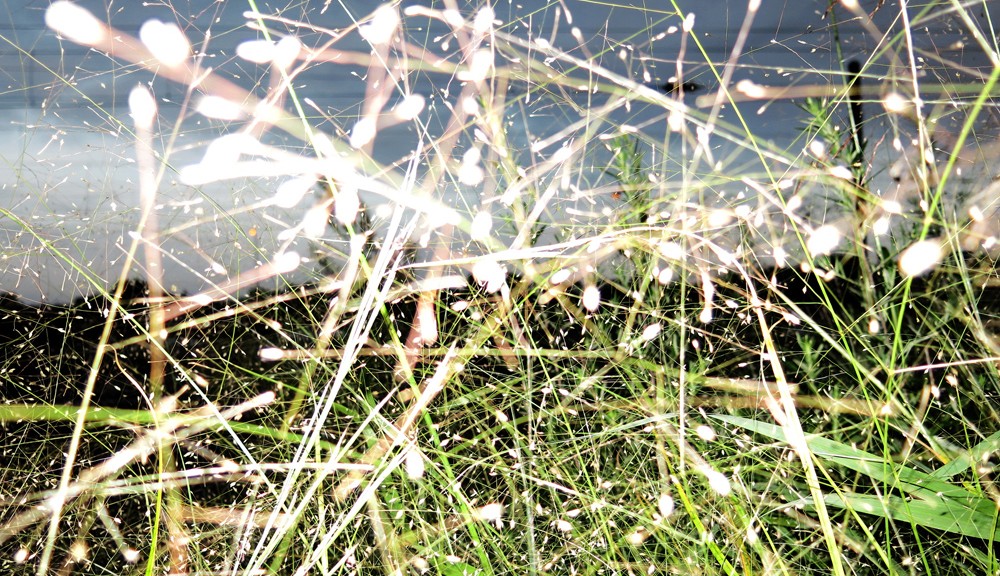 This Friday No. 6 Gallery will host “New Photographs” the latest Photography exhibition by Mohammadreza Mirzaei.
Mohammadreza Mirzaei (born 1986) is an Iranian photographer. He attended IRIB Art School, in Tehran to study graphic design, when he was 15, but he quickly discovered photography and focused his artworks on this medium. In 2008, his photo series Rewind won the first prize of the 3rd photo feast of Tehran’s University of Art. MIRZAEI has been active as critic and translator of photographic texts for Iranian media and he was also founder and editor of Dide Magazine, an online magazine dedicated to contemporary Iranian photography. He was also one of the jurors at the International Photobook Award 2011. He recently got his degree from the University of Pennsylvania.

WE FIND WILDNESS writes about his works :

MOHAMMADREZA MIRZAEI‘s photos are timeless. His artistic approach to the medium transforms reality into a theater of illusion. His staging of the ordinary creates a simulacrum, and the neutral elements of our daily lives take on new meanings. No matter where they are captured, his images are enigmatic documents that gradually give rise to a sense of uncertainty.