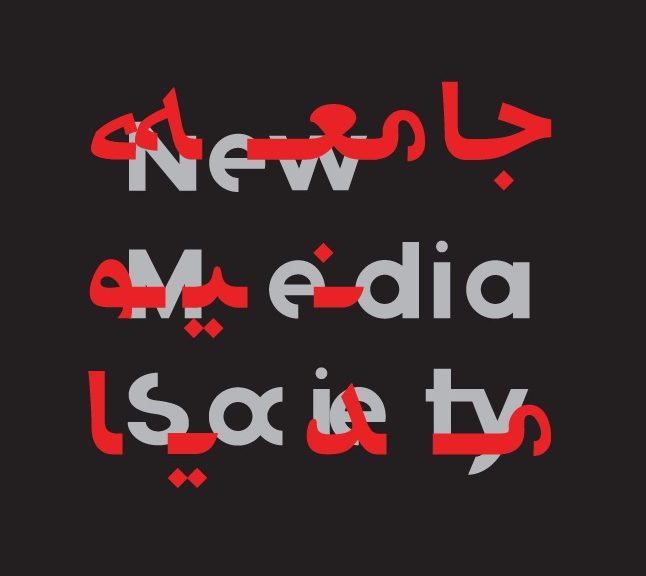 Parkingallery Projects had started its activities in Summer 1998 in a garage space in North-West of Tehran, it has established Parking Video Library in 2003-2004, as a research platform for Video, Moving images and experimental film. Back in 2007, after an exchange project with Berlin,  3 artists who were based in Tehran at a time,  gathered in a Cafe to discuss the necessity of a collective dedicated to New Media Arts in Tehran, Translation, Archiving, and Education were on the top of their list of ideas. Although that didn’t lead anywhere concrete at the time. Those continuous conversations paved the way for what is now called “New Media Society”.  Established in 2014, the young initiative didn’t have a permanent space for a year and after working in a rented temporary office in downtown Tehran for a couple of months, finally, they landed in a small house in Karimkhan Ave, which later became what is now known as New Media Projects, a library,  an Archive, and a project space. in the following years, started to host its own events and soon other collectives joined to hold their programs at the space, an analog photo lab was added to space and a curated residency program.